What is street photography?

If you ask a dozen people to define street photography then there is every chance that you will get a dozen, similar but subtly different answers.

If you do a search on Google asking ‘What is street photography?’ then you get something along the lines of

Yes, it’s all those things but I would argue it can be more than this and very much depends upon the photographer and of course the viewer.

I have my own ‘loose’ definition which I find incredibly useful to think about while I am out shooting as well as helping me to identify the ‘keepers’ when I am editing my shoot. It helps me concentrate my mind and see things that I would perhaps otherwise not.

This is my definition of what constitutes great ‘street photography’.

‘Street photography is the art of capturing the extraordinary lurking amongst the ordinary.’

It’s the art of taking a photograph that raises more questions than provides answers, and often contains an element of human interaction within the urban environment.

If you go back to the Google definition then anyone can shoot candid situations in public places to mirror society. I could go out today and shoot hundreds of images of people on the street and could say they are all ‘street photography’. However, of those hundreds of images it is only the ones that contain something extraordinary that will make people stop and look at them. Otherwise they are just candid snaps of people, they are in most cases meaningless, they say little and the chances are they are never going to cause someone to stop and look at them for any longer than a passing glance. As a caveat here, as time passes seemingly inconsequential images take on a new meaning as a document of times gone by. They become ‘extraordinary’ to viewers perhaps 100 years later, when during the time they were actually taken they were simply ‘ordinary’. For this reason it is not always a good idea to delete all of your ‘discarded’ images. Stick them in an archive folder, you never know in a few years time, when you view them again with fresh eyes, they may say something completely different to you!

The extraordinary images though are the images that stand out for the reason that they contain something that most people would be surprised by, the image holds their attention, provokes thought and raises questions – why? Because the image contains that extraordinary or unexpected element.

That extraordinary element need not necessarily be a person, although it often is. It might just be a stunning architectural view, a striking background or even something as simple as someone coming out of the shadows into bright light. It may not even be a complete shot of that person, perhaps only their legs, only their arms, or some other incomplete element. Whatever it is it needs to be part of what makes the complete, often slightly unusual and therefore visually appealing image.

You have to accept that images will also mean different things to different people. What might be considered a striking image to one person, may be meaningless and uninteresting to another. It could be that an image sparks a memory in one viewer that causes them to pause on the image while they think back to the time that the image reminded them of. An example of this might be an image I took during a trip to Italy. It’s not a particularly striking image, nor does in really contain any extraordinary element. However, it’s an image of part of a car that is not often seen these days, particularly in the UK so for anyone that has been to Italy and perhaps has a memory of seeing one of these old cars then this image may indeed be extraordinary and will therefore cause them to pause and look at it for a while longer than another image. 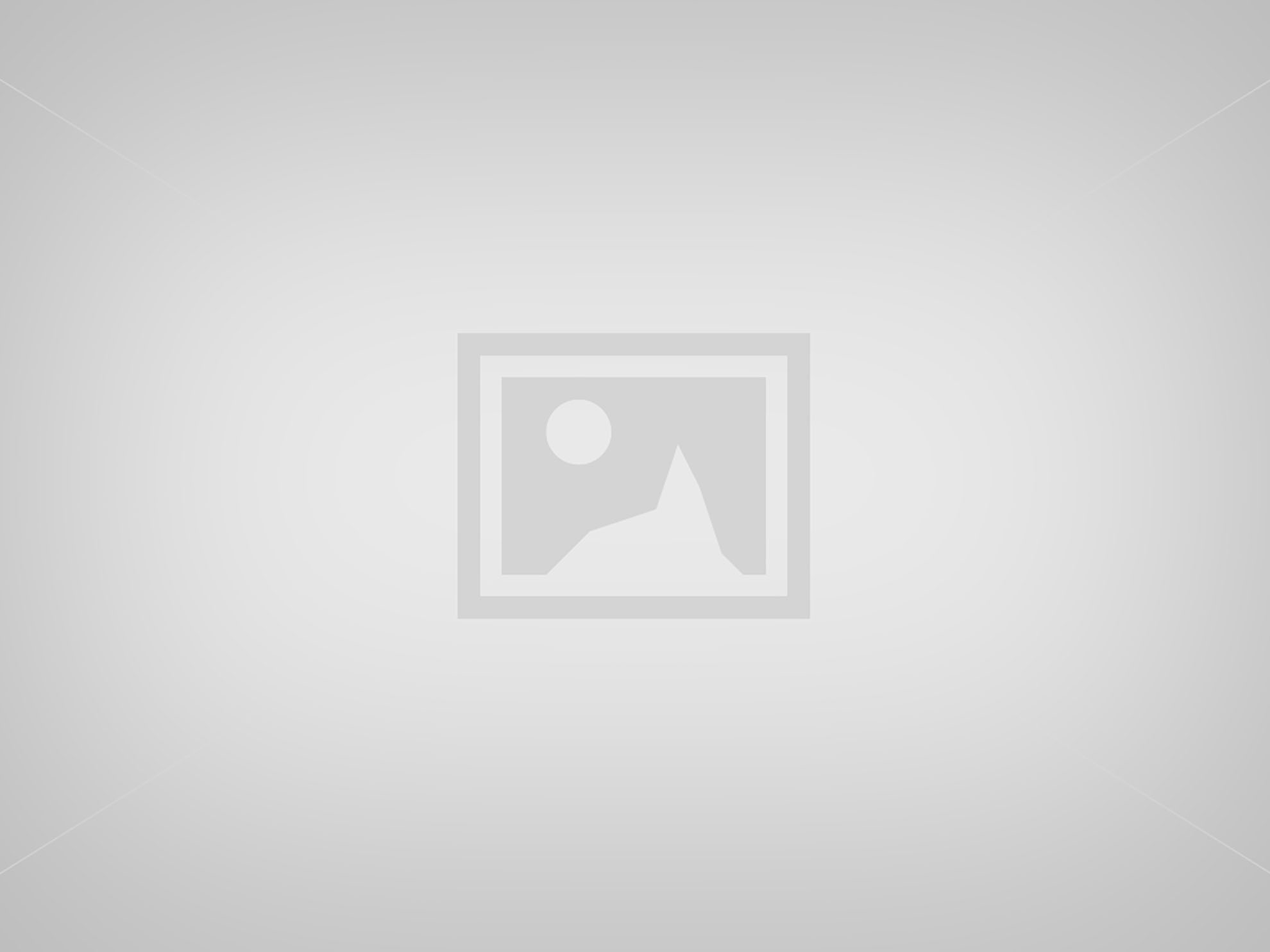